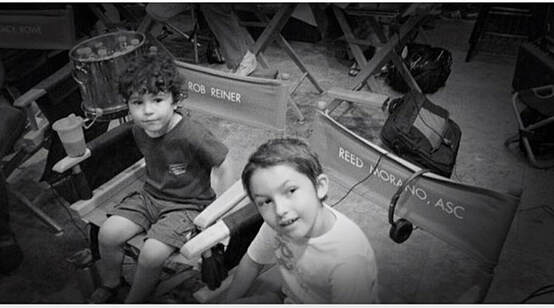 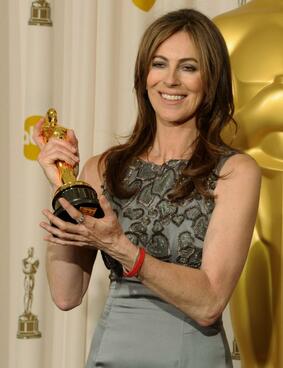 Kathryn Bigelow made history by becoming the first
woman to win the Academy Award for Best Director with
her film The Hurt Locker in 2008. She is also known
for her iconic films, Point Break (1991), Strange Days (1995),
and Zero Dark Thirty (2012). 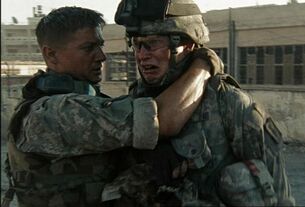 Bigelow is known for her dramatic style of
filmmaking that tends to accompany heavy
subject matter. She has been acclaimed for
her ability to tell layered stories about
masculinity and hyper-masculine male leads. 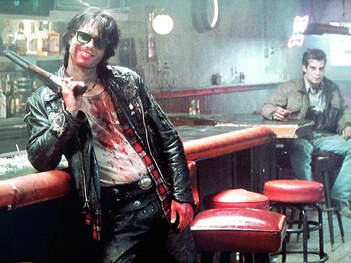 Bigelow has never been afraid to take
risks; both stylistically and within the stories
she chooses to tell. From a vampire western, to
a dystopian sci-fi thriller, to her acclaimed action
films, Bigelow has maintained control over genre
as well as story. Her ability to excel in many genres
encourages young girls to let their imagination
run as wild as possible. 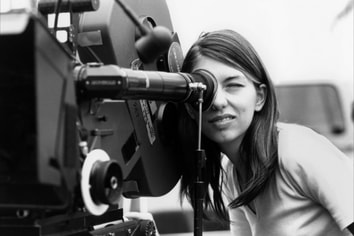 Sofia Coppola is famously known for her beauitfully
designed and vivid films such as The Virgin Suicides (1999),
Lost in Translation (2003),  and The Beguiled (2017).
In 2017, she became the first woman to win best director
at the prestigious Cannes Film Festival in over 50 years. 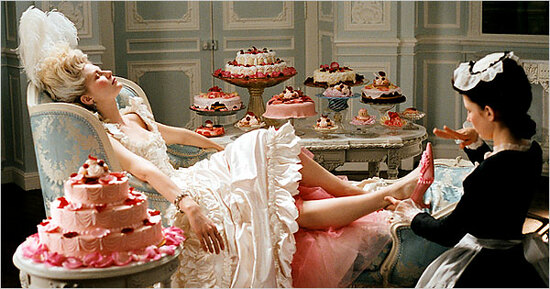 Coppola not only comes from a family of
famous filmmakers, she also has a background
in fashion. Her keen sense of style assures
that her films will always stand out and will
be anything besides boring. 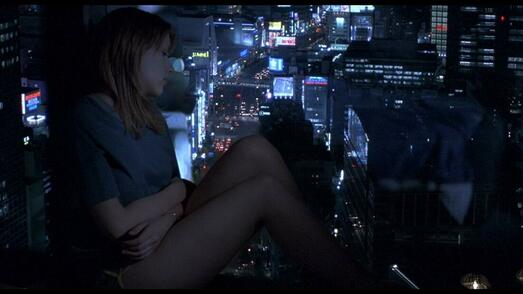 Coppola is one of the earliest filmmakers to create
stories realistic, complicated stories about women;
specifically younger women. Her characters experience
ennui, existential confusion, depression and loneliness.
Coppola's films have paved the way for a new generation
of women filmmakers and characters who are much more
complex and realistic than we have ever seen in film.